Secure your spot and get started today with our EXCLUSIVE offer!

By opting into the web form above you are providing consent for Hellman's MMA to send you periodic text messages. Standard rates may apply. You can reply HELP at anytime or learn more. You may opt-out anytime by replying STOP. 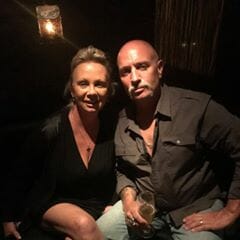 Shihan Hellman is wonderful my daughter started training with him 18 years ago , she still has the no quitting spirit he instilled in her . My grandson is now a student of his. The level of respect taught by Shihan can not be matched. Before moving from NY we had looked into Karate schools for our children, we we not impressed, after meeting Shihan we decided to enroll our girls. Almost 20 years later, I can not say enough about this wonderful instructor and the wonderful management of Miss Irene. 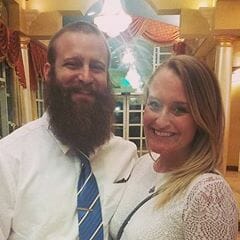 I've been training with Shihan Hellman since I was 5 years old. He and his training has helped me in so many ways in my life.

From focusing on school better to a disciplined work ethic; I thank Shihan for being there when I was a kid and grateful he is still teaching today.

Everything I have learned I have carried with me in my life. I'm 28-years old with a doctorate and thankful I trained under Gary Hellman as his training gave me the confidence I needed to achieve it. 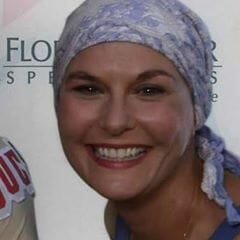 My kids have been training with Shihan Gary Hellman for years. He is an amazing instructor and we are so happy we found his gym. 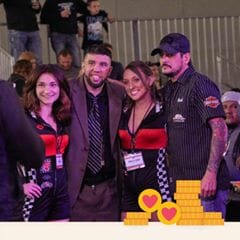 Excellent Head Coach! Passionate about each student and meticulous with his art. Highly recommend Coach Hellman and his staff 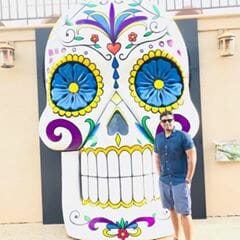 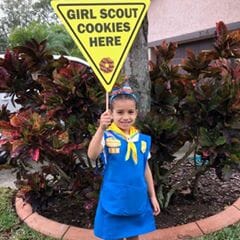 I’m a 43 year old mother of 2, a 19 year educator and former collegiate athlete that thrives on staying fit, and feeling the empowerment of having the tools to defend myself in an unfortunate situation. Hellman’s MMA is a great way to stay in shape, keep my mind healthy and provide a healthy family lifestyle for my children. Sensei Gary Hellman is an amazing instructor that will provide your child with structure teach them discipline and build confidence. It’s with conviction that I recommend Hellman’s MMA. #Blackbelt4Life #Jointheclub 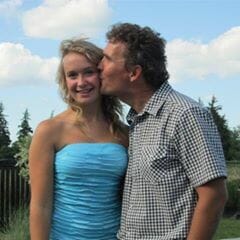 I highly recommend Hellman’s. From young to old , they cater to everyone’s needs. One of the best MMA clubs in North America. 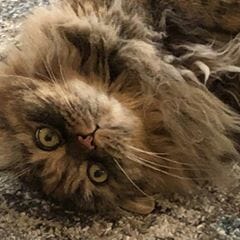 Ive tried but I havent found anything of this quality anywhere else. Very Impressive! 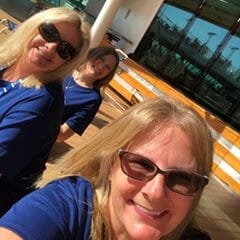 BEST PLACE EVER!!! Anyone can do it, you don’t have to know about MMA, they teach you and you go at your pace. The people here are genuine. Not only do you get a great workout you have fun doing it. My husband and son go too. Once you start you’ll be hooked like I am.

Request information today to learn more about our programs!

Kickboxing for kids in Westchase Tampa

Kickboxing for kids in Westchase Tampa

I still remember June 22nd 1984 as the day that changed martial arts for kids forever. The day the Original Karate Kid movie was released. Before that movie came out karate, kickboxing and other forms of martial arts were reserved primarily for adults. We had a kids class then however it was a small class. The parents saw the value in what we were teaching and the children who attended that class on a regular basis reaped it’s benefits. I then took my children to see The Karate Kid, it was awesome. I now knew why everyone was raving about it. It was so good that at the end the whole theater stood up and applauded. So, right before my eyes I saw what I knew all along that martial arts were fantastic for kids as was evident of how Daniel the star of the movie evolved in the movie. He became bully proofed, physically fit and more and more confident as the story progressed. Gained a new life long friend and all the other attributes that come with training hard.

Soon after the movie came out my kids classes started getting packed out. I could hardly fit them all in. The day before The Karate Kid came out 4 or 5 kids in class the day after 15 to 20 kids in class it was crazy. Kids and martial arts would never be the same.

It has been many many years since The Karate Kid was released and the popularity of martial arts is still booming thanks to all the great things it has to offer kids of all ages. The primary basis for bringing a child to a kickboxing program or any other art form probably is self defense on the onset. I think once a parent gets past just the self defense aspect there is so much more for there child to become a better person and a happier child.

A basic kickboxing class for kids should be broken down into warm ups, basic technique then some type of drilling kicking or punching. With a little defensive tactics thrown in such as foot work and basic blocking.  Children shouldn’t be making any kind of contact when they first start training. They should have about 6 months of training before any sort of sparring takes place. Of course there are exceptions to every rule.

No parent wants there child to be bullied or taken advantage of so of course self defense is a very important part of training. Every class should be geared towards self defense. I know in my classes I teach vulnerable areas on the body and how to protect them on the child’s first class but before that we talk about discipline. Discipline is probably the key ingredient of any martial art program and should be the most emphasized part of the class. Discipline should be instilled in every student every class so the child can learn and develop at a fast rate. Conventional methods of discipline should be fun but strict at the same time.

When a child learns about discipline then they can work on self discipline. Self discipline is the key ingredient in success whether in reading, writing or any other academic goal. Once a child learns to be self disciplined they start achieving. A child that can achieve a goal is a happy kid. They could improve grades, learn a new skill, or in martial arts receive a stripe on there belt or a new colored belt. With every achievement children become more and more confident.

Now let’s get back to self defense. A child that can stand up to a bully in a confident manor without ever resorting to violence is my goal as an instructor. This is not an overnight sensation as to show that type of confidence a child needs the skills to really be able to defend him or herself. So in short discipline leads to self discipline. Self discipline leads to achieving. Achieving leads to confidence. Confidence leads to a happy kid. A happy well adjusted child is going make a great contribution as an adult in our society.

Without the Karate Kid and Danielsan it might have taken much longer for the world to be enlightened about the fantastic attributes of martial arts for children around the world.